Types and Use of Activated Carbon

Activated carbon is a black porous solid carbon, which is produced by pulverizing, shaping or carbonizing and activating uniform coal particles. The main component of the adsorbent is carbon, which has strong adsorptive properties and is widely used as an industrial adsorbent. Activated carbon has many kinds, which are suitable for factories, families, automobiles and other fields. Here is a brief introduction to the types and uses of activated carbon.

Wood charcoal is made of high-quality wood as raw material, which is powdery in shape. It is refined by high-temperature carbonization, activation and various processes. It has the characteristics of large specific surface area, high activity, well-developed micropore, strong decolorization ability and large pore structure. It has large pore structure and can effectively adsorb various substances and impurities such as color in liquids.

Using high quality wood chips and charcoal as raw materials, it is made by crushing, mixing, extrusion, forming, drying, carbonization and activation. The column activated carbon has lower ash content, less impurities and reasonable pore size distribution than the traditional coal column activated carbon, which can reach the maximum adsorption and desorption, thus greatly improving the service life of the product (average 2-3 years), which is 1.4 times as much as the ordinary coal carbon. 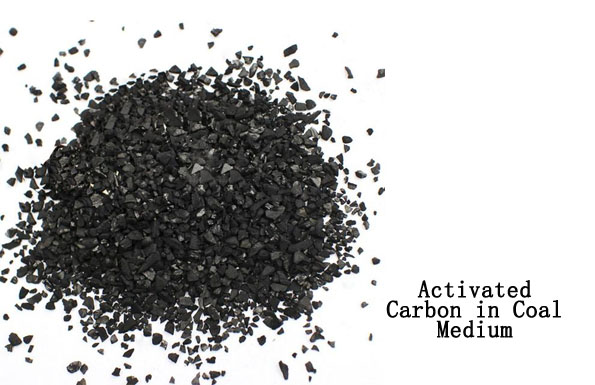 Activated carbon is classified according to its appearance and shape. 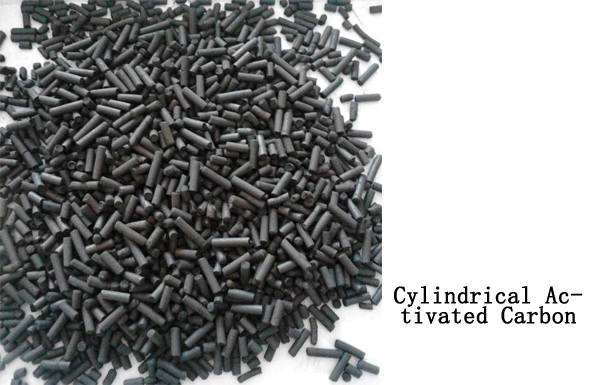 5. Activated Carbon of Other Shapes